Dear Professor
We have heard so much about your famous education dedication. We, after a long-term investigation, we found out the truth and make it to a film that China has a mission to lead the whole world how to go forward.  It includes how China and Taiwan is supposed to take the duty to be responsible for the earth and mankind, they, as one,  can not be separated. Moreover, it has to be the way that Taiwan acts as a new special-skilled one which is different from those inside China, that way, the original duty will go properly to integrate mankind in the whole world. Therefore, we have been looking forward to transfer these messages to the public, and to implement this special place to be a special district for human to get leveled up. We would like you to review and evaluate it if there is anything we should modify it or make it better.

We heard so much about your educational career. After a long-term investigation, we found that China has the mission to be responsible for how to lead all human to go forward, and we made it to a video clip. It explains how China and Taiwan take the duty for the whole world, and why they are not able to be divided. Even, It must be that Taiwan needs to be integrated as a different skill-functionality for China to be combined to be a super mode which exceeds all countries in the world. That is why we hope these messages could be sent to the public, and has this place developed to be a special district to promote mankind. So, we wish professor could kindly review it, evaluate it, join the team and offer us your precious opinion, we will appreciate it.

We are attaching that DVD : discovering the truth of Taiwan---far from what the other countries are like. After long-term evolutional proof, Taiwan is surely the center of the earth, and the starting and restore point, and also the ecological center of the world. Otherwise, why should the essence of Chinese 5000 year culture so hurriedly transferred to Taiwan like that, that is because the whrld world and mankind are in such need to be changed to get better. Moreover, the disturbance in Taiwan now also presents another sign to tell us that.

So, it is quite normal that we have so much problems now in Taiwan, because we need these to be transitionally changed. And now all the political and religion leaders need to be changed,too. If now we do not take the time to develop this place to promote mankind, do not decode our original duty, do not do to act as the front experimental area of China, do not go forward to solve all human problems, everything is going wrong.

Therefore, we are now transferring this message to you to see if you could evaluate it ,and coach us how to spread it over to the public to let everyone understand the importance of China and Taiwan, then it is the time we all understand how important we are. All human are going to appreciate it. And as for the problems about china reunion and all other problems, that is the only way to be solved, and we Chinese are given the duty, so should we to tell everyone in the world. 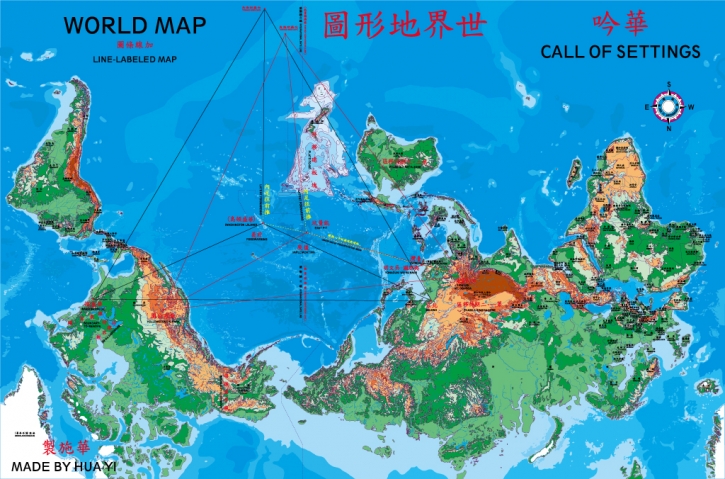