※ These articles are interpreted with the Chinese characters which have the same real functions, mechanisms and effectiveness as original substance instead of those languages as forms of symbols. Chinese characters, composed by numbers from 0, and 1 to 9, are dimensional, living words with the same mechanism and effectiveness as everything, which is also the same as the program of the creation and the mechanism of atoms. However, it is hard for us to translate them ideally in English because they have the same mechanisms with original substance. We sincerely invite those who are not only good at English but also willing to share and take part in this activity to accomplish this English version together which is going to be able to achieve the mission of the terminal creatures to solve the problems of mankind and the world and to help mankind upgrade to another level which fits the origin with the suitable ecology and technologies.

1948, according to World Health Organization (WHO) definition of health: "physical, mental and social aspects of all three good a condition, but merely the absence of illness or infirmity." This definition has been used to explain health, until 1990, coupled with an element to the World health Organization, "health is physical health, mental health, social well-adapted and moral health in four areas who must improve." it can be seen from very early human body does not know is not healthy sick of it, but so far still unclear on brain function, just stay in the mood, virtual, in fact, psychological, social, and moral health are stated brain function, mental health is a person that knows how Ji deposit problem occurred the people know how to be born, with what function, whom symmetry, which do nothing on their own. Social health is in line with the surrounding things and links, to know where to make a social defect can be converted to be larger than the effect. Moral health care refers to the surrounding things.

No superficial brain was no missing almost invisible, humans do not know to ignore it. Body will be hungry and cold pain will have all sorts of needs, so the attention on the human body, spend a lot of material, money to balance the body, the results of the advances in medical technology, but the disease can not keep up the pace of transformation, the extended life medical expenses is climbing, it's not just the medical industry in Taiwan and around the world are facing the same problem, but the long-term threat to the family's financial burden, the financial burden on the State, as the population is aging sharply worse. The face of this difficult issue, has resulted in the development of human obstruct objective and wisdom, only a means of controlling government expenditure and cost management and control. Medical institutions to make money, appraisal fraud to get more pay, pay high health insurance try to do a project to expand the medical arms development project at their own expense, to reduce manpower ..., resulting in collapse of the health care system, medical personnel fat bitter to the hospital, the consortium, large size of the hospital is a constant size by constant small and even many grassroots medical institutions, but stays close down. People regard to little people pay health insurance fee to let a few people can get a good medical care when you get sick, the economy will not in trouble, but the original spirit has gone to borrow ailment can see full package hills sea, outpatient medical institutions are willing to punch home a lot of patients, encountered serious illness or the treatment of advanced and want to check it is necessary to spend big money.

Twenty-one year into the National Health Insurance, is the best health care systems throughout the world, attracting more than fifty countries to Taiwan visit, but no country dares to school, because of the beautiful behind bottomless pit of money, countless healthcare deposited by sweat, is a precarious health care system, is a limitation of the bottleneck of human science and technology, the plight of the health care system, the problems have reached a critical point, government, community of experts and scholars have their own ideas and solutions Road but no intersection, then the government should borrow themselves as celebrities, who clearly has been recognized by the identity, echoing everyone is required to assume responsibility for their own care, the sick are not left to the doctor, but to be clear the human brain is how to act, and the entire center of the body, function or brain function, their own improper handling, physical illness, terminal illness can heal better if the new or difficult to treat disease will always be good. So that, surrounding brain for business and was folded out, was caused by good or bad based on mutual exchange and the body needs as a test, in line with their own to do well in life, good health can go forward; do not meet the functional body is diluted will be sick of hearing to inform must be changed, converted. Therefore, people should know how to recognize the disease, by what they should do, and medical personnel should also lend themselves to the body anatomy and physiology Ji has clearly further the study of disease and the correlation between brain thinking to help patients find the root cause of the pain can really discarded , their true direction in life. So "medicine" "medicine" in this respect is happy with the agreement, the physical healing of the sick promoted to heal conscious into abandoned sick, so the establishment of mutual camp system greatly reduces medical expenses, improve quality of care, the extra according to clear the fund may also invest in order to change the beneficiary to doubt who invested in science and technology through links with the masses with a common love of life and exercise performance, and even advocate the right medical regimen can enhance wisdom Involvement. Otherwise it comes to money, in order to present all the difficulties of Taiwan, especially to suppress Chinese mainland economy is better than it absolutely has his difficulties, or, indeed, we do not have very hard is not it? Why not get a good result it ? special status of Taiwan, a small territory on the ground with little resources, not by themselves born, people are not very clear with the exception of myself clear space to create a more prosperous but also to what? 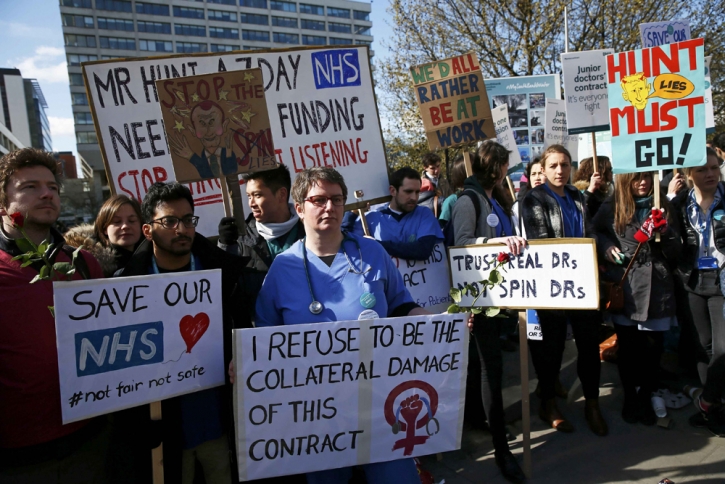 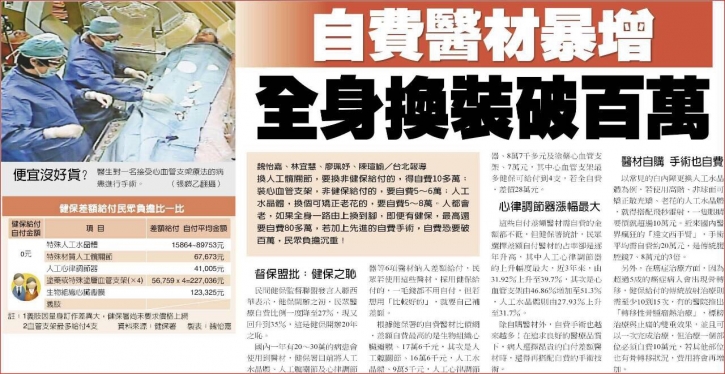